Cinema has turned to a point where commercialization has indeed proved its grab over aesthetic aspects; in this era, cinema is being created keeping in mind the audience’s mindset, as market orientation is the keyword in any field, including arts and aesthetics. Amidst this, Bengali Cinema proves to be the fragile victim, when a touch of alteration may either prove beneficial or hamper its synchrony. But, the question is not solely about debating this; there is a much more concerning factor, quite conveniently witnessed by us i.e. the criterion that one takes to attain a national status. It has been incorrigibly put up that being national is gradually getting detached away from Bengali Cinema, and I believe it reflects the truth. What does it take to be National?

The Bengali directors are more inclined to prove their mettle in an alternative genre of filmmaking if compared to the Bollywood style of filmmaking. In that case, there need to be some supportive shoulders at the production background which is actually located at the backdrop of Hindi films. Even that can be seen conducted in a very organized manner; what lacks is the universality of language. Now, writing the lines, I am actually sounding a bit hypocritical when people have perhaps found unknown languages such as French, Italian, Polish etc. to be the basis of film studies, subtitles are always there being projected at the national level. Then, what more does it take to be National?

The money needed to market Cinema, especially regional cinema out of the region’s boundaries. There have many regional movies that do not come out of the state and hence, this is indeed a concern than being an egoistic delight that the film is ours, and only ours. Bengali Cinema is one of them which is not very much known (speaking of the recent ones) to the audiences living outside the state; hence, the distributors plus producers should enter a collaborative mode to tag a national status to the regional films. Due to this, creme Bengali Cinema are not going across the pitch line.

Bengali Cinema | Being Local is Intensely National, as well as International 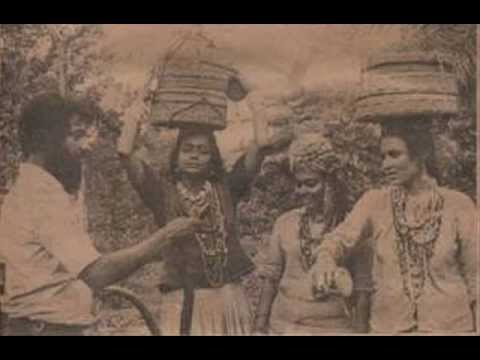 There’s been a handful of Bengali directors who have found their base in Bollywood; either they are making movies in a very ‘plastic’ mode of depiction (showcasing Bengali culture), and some have deviated themselves and initiated to project other cultures in their content. Is it really preserving the unique nature of Bengali Cinema? I am not claiming that one should be highly critical and only concentrate in showcasing the niche Bengali culture in movies (if he/she is a Bengali), but at least should be projected as examples of successful men of Bengali Cinema, even when they are Bengalis.

Support from the national sector, yet not deviating from projection of the proper Bengali culture under their pressure is the only way.