Research Professor and member of Editorial Board (Film appreciation) 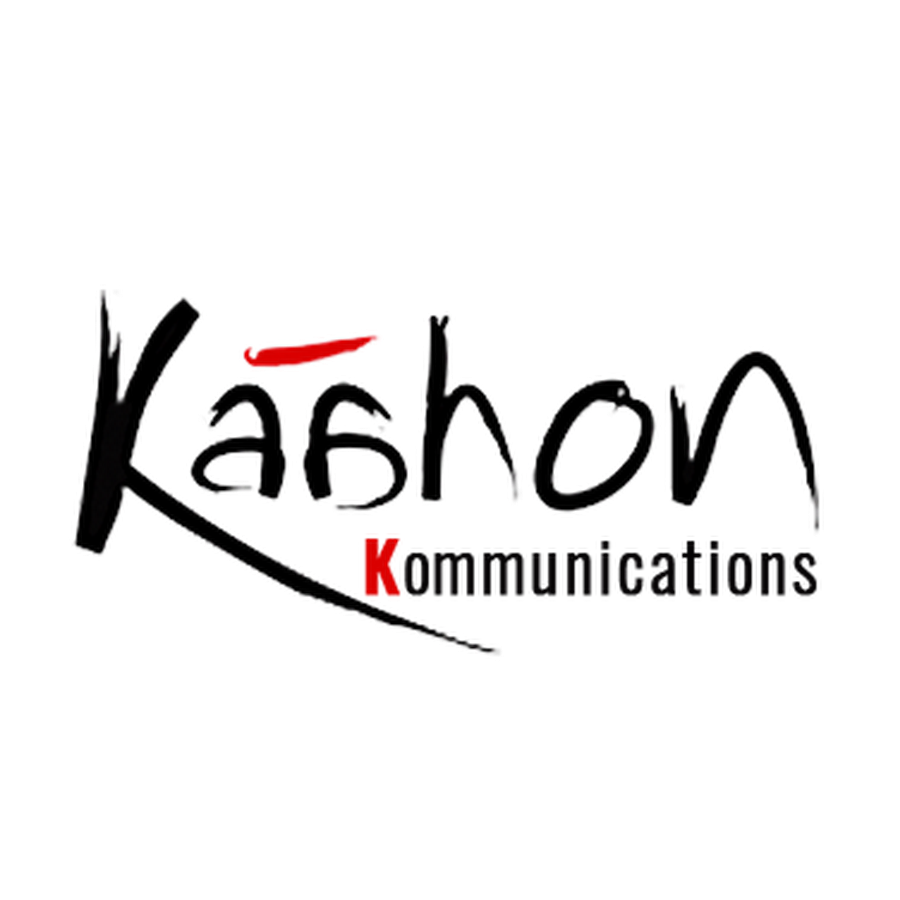 Cinema, the word is slowly but degrading in the minds of the basic culture-o-philes of India; however, there is indeed a disguised brilliance that is constantly initiating efforts to revive the culture of cinema in the old magical way.Those Coffee houses might have gotten down due to the preference of ease by the film buffs, but Kaahon has actually taken the virtual step to reach each buff’s couch and deliver the magic of Cinematic Adda at their own convenience. All the elements of cinema i.e. integrity, rehearsals, discussions are held together by the organization named KAAHON. But, been related to the Cahiers du Cinema? It is no more an exaggeration!

What has been the motive of the latter mentioned journal? Indeed, to raise awareness about Parallel Cinema and most importantly, World Cinema among the ones to whom it matters (irrespective of the target priority). Similarly, KAAHON has been working to amalgamate the basic elements of cinema and present it to the culture-o-philes of the state; they have doing it quite efficiently since the last year. Formed and it has been mere one year, the organization has already gained immense response from a large group of people directly and indirectly associated with the world of Cinema, music, photography etc.

KAAHON is fairly structured into an electronic NANDAN where one may find the taste of Theatre, Music, Cinema, Photography and much more, in short, everything related to arts. Since, this is undoubtedly the first initiative to be taken in such a holistic manner, this has created paths for many to showcase their talents and at the same time, interact with industry experts and know their views too.